Of course we want less arsenic in infant rice cereal! 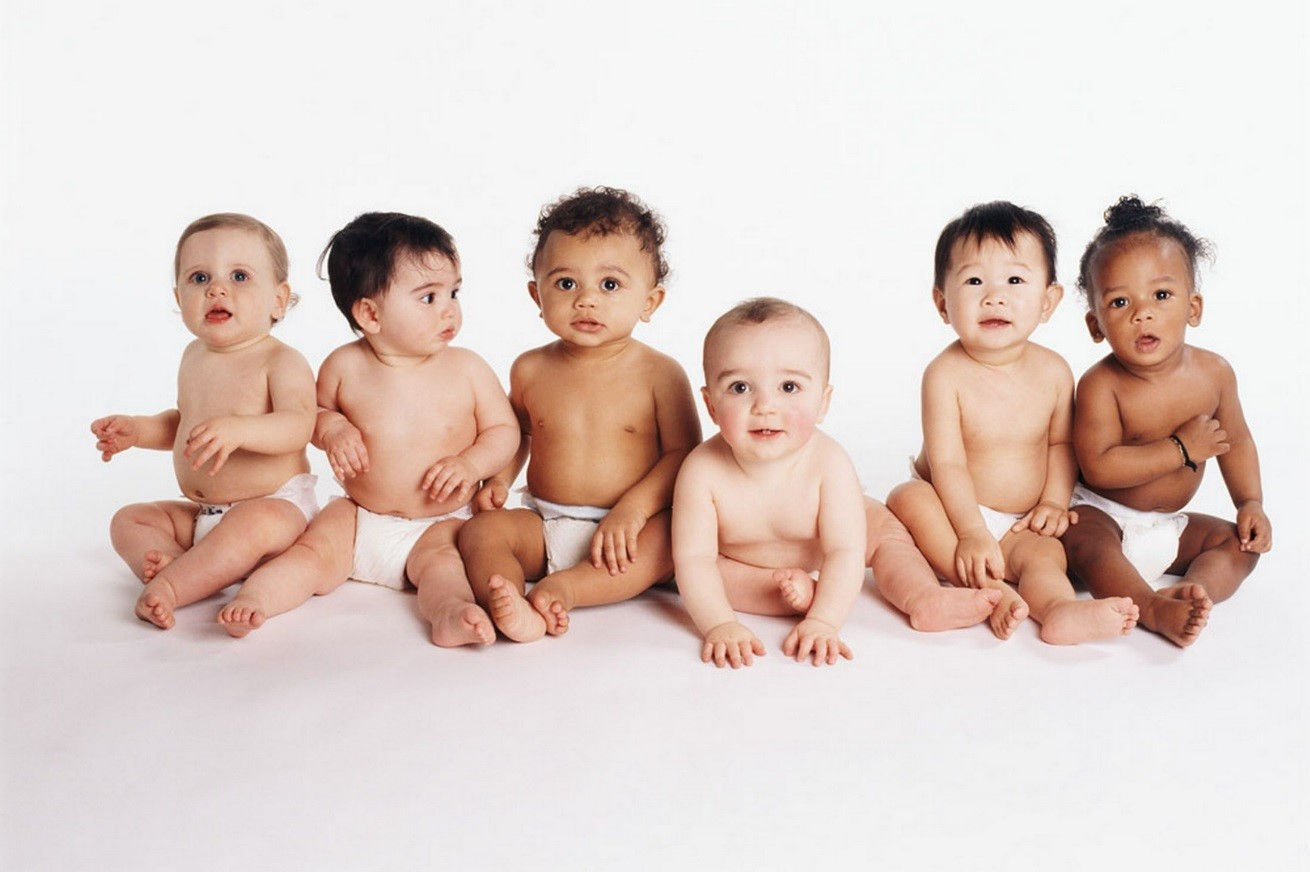 Ever thought about arsenic in the rice you feed your family? Probably not. Arsenic in baby cereal? Unthinkable. However, concerns over arsenic levels in infant rice cereal has caught the attention of the U.S. Food and Drug Administration (FDA), prompting the agency to propose a new limit for how much arsenic is OK in your baby’s cereal. The proposal limits inorganic arsenic (the more toxic kind) to 100 parts per billion.

Is that strict enough?

In 2013, the FDA announced a new limit of 10 parts per billion for arsenic in apple juice after a Dr. Oz segment triggered public outcry.

So it begs the question, is 100 parts per billion safe enough? Further research will tell if the FDA should be as strict about rice cereal and formula as the EPA is with water.

What is arsenic and why does it matter?

Arsenic is a natural element, found in water, air and soil. It can also be found in fertilizers and pesticides. It has long been considered a carcinogen (meaning it may be cancer-causing).

Crops absorb arsenic as they grow, and rice absorbs it more readily than other foods. It is not an additive, and it cannot be completely eliminated, the FDA states. There are two forms, organic and inorganic. The inorganic form is considered to be more toxic.

In this case, “organic” has nothing to do with pesticide use. It is completely different from the USDA organic label you see on some products at the grocery story. The difference between organic arsenic and inorganic arsenic can be determined by which elements atoms of arsenic bond to (going back to Chemistry 101 here!). If carbon is one of these elements, the arsenic is an organic compound. If there is no carbon, it is inorganic, Live Science explains.

How does arsenic affect babies?

Relative to their body weight, babies take in about three times as much rice as adults. The FDA’s review of scientific studies on the subject suggests that exposure may have a negative effect on a child’s development and learning, and may lead to adverse pregnancy outcomes such as stillbirth, The New York Times reports.

Though the FDA’s most recent move is making headlines, this isn’t the first time this issue has come up. In 2012 and again in 2014, Consumer Reports voiced concerns about arsenic exposure in infants and children through rice cereals and rice pasta, recommending that babies have no more than one serving of infant rice cereal per day and recommending quinoa, millet and buckwheat as low-arsenic alternatives.

Are all rice baby cereals high in arsenic?

No. The FDA tested 76 infant rice cereals. About half of the cereals tested already met the proposed limit.

So should pregnant women and babies avoid rice altogether?

The FDA didn’t go so far as to suggest completely nixing the rice, but it did recommend that pregnant women and babies include a variety of grains in their diets, such as wheat, barley and oats, rather than relying on rice alone – a sentiment echoed by the American College of Obstetricians and Gynecologists.

“ACOG guidance will remain the same: Ob-gyns should continue to advise women to eat a variety of whole grains. For pregnant women, half of their grains should consist of whole grains,” ACOG President Dr. Mark DeFrancesco said in a statement.

People who eat gluten-free diets tend to consume more rice in order to avoid wheat. If you eat gluten-free, or your child eats gluten-free, you can mix it up with quinoa, buckwheat and millet. You can also look for rice grown in California, which is lower in arsenic.

Where do we go from here?

Limiting inorganic arsenic in rice cereals for infants would be a great first step, but it’s not enough to stop there, Consumer Reports says.

“We’re pleased that the FDA has taken this step, but we remain concerned about the amount of inorganic arsenic in other rice products,” says Urvashi Rangan, Ph.D., executive director of the Consumer Reports Food Safety & Sustainability Center. “We urge the FDA to quickly set standards for those foods as well.”

Confused About COVID-19 Vaccines? This May Help.

Discrimination a Risk Factor For Hypertension?

The Crisis in Texas Highlights Carbon Monoxide Poisoning. How We Can Be Proactive