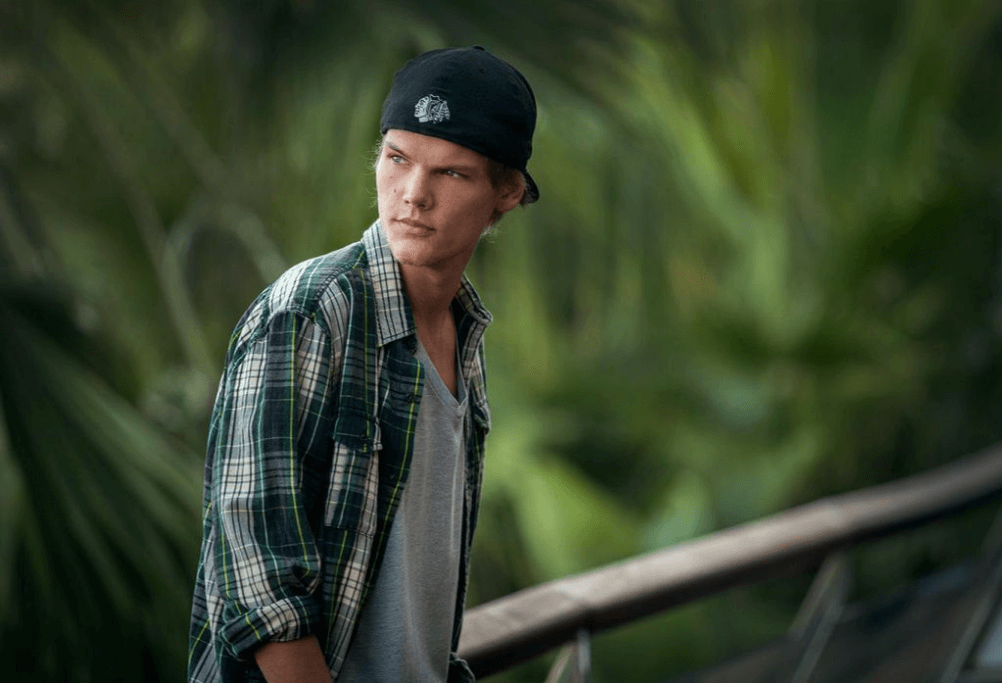 “You are traveling around, you live in a suitcase, you get to this place, there's free alcohol everywhere — it's sort of weird if you don't drink.”

These were the words of Tim Bergling, a world famous Swedish DJ and music producer better known by his stage name Avicii, during a 2013 interview with GQ magazine.

"I just got into a habit, because you rely on that encouragement and self-confidence you get from alcohol, and then you get dependent on it."

Avicii was probably around just 22-years-old during the time of this 2013 interview.

Recently, in incredibly sad and shocking news, Avicii was found dead in a hotel room on April 20, 2018 in Oman (on the Arabian peninsula), where he was reportedly vacationing. He was only 28-years-old.

The cause of death has not been released at this time (and criminal suspicion has been ruled out), but for years Avicii had been battling serious health complications, despite being so young, related to his heavy alcohol consumption.

It appears that he tried to stop drinking but was not successful.

“It was a little bit sad to me because he had promised me he would stop drinking, and when I saw him he was drunk that night. And I was like, 'Whoa. Dude. C'mon. What are you doing? What's going on? You said that that was done,” said Nile Rodgers, a producer and musician in the industry and friend of Avicii, who recalled his last performance with Avicii which was about three years ago.

At just 21-years-old (in 2013), Avicii was hospitalized due to acute pancreatitis, an inflammatory condition of the pancreas that is painful and can be deadly, from his heavy drinking.

In 2014, Avicii had both his gallbladder and appendix, which had ruptured, removed. He had to decline participating in a big music festival where he was scheduled to perform. He also cancelled future tour dates.

Avicii retired from touring (he started touring when he was just 18) in 2016 due to his health issues but still continued to make music. He worked with some of the biggest names, including Madonna and Coldplay.

According to this CNN report, “...despite a life of jam-packed arenas and screaming fans, he constantly struggled with fame and health issues.”

“Avicii said his more than 800 shows had taken a toll on him, added to his anxiety and drawn him to a life of partying.”

Forbes listed Avicii as one of the world’s highest paid DJs. At one point, he was reportedly making $28 million a year.

As we recognize the month of April as Alcohol Awareness Month, his tragic death is a reminder of how fame and money cannot buy you health and happiness or make you less likely to be severely affected by substance abuse.

There are many health issues associated with excessive drinking. And many of these issues may be the result of the critical nutrients, like water, vitamins, minerals, including iron, selenium and magnesium, which alcohol depletes from our bodies if we overdo it. Furthermore, people who drink heavily tend to have poorer diets, lacking nutrient-rich fruits and vegetables.

“Avicii admitted to existing on a diet of alcohol, Red Bull, nicotine and airport food in an interview before his death,” according to this report.

With the combination of all these things, Avicii must have had some serious nutritional deficiencies. And not only did this likely affect him physically, but it also probably affected him mentally, further fueling his desire to self-medicate and making his addiction to alcohol all the more difficult to battle.

He mentioned that being overworked increased his anxiety. And there are multiple studies that have suggested that anxiety may be the result of a selenium deficiency - one of the nutrients depleted by excessive drinking. Many studies disclose low selenium blood levels in depressed and anxious individuals. And overall mood was improved when selenium was given to those with depleted levels.

“Despite the great advances in critical care medicine over the past 20 years, the mortality rate of acute pancreatitis has remained at about 10%,” reports the National Pancreas Foundation.

“Sufferers often endure pain and malnutrition, and are most likely left with a higher risk of pancreatic cancer.”

Avicii also had his gallbladder removed which can cause nutritional deficiencies, like a lack of magnesium. And the appendix, which Avicii also had removed, may cause a problematic gut.

So I think this devastating story of such a young, talented man is a reminder to us all that alcohol abuse may be a major, life-threatening disease that can affect people of all ages both physically and mentally. Excess alcohol may even irreversibly damage our blood as well as the organs of our bodies.

As the world remembers Avicii, a young, ambitious and attractive artist, let’s honor him by educating ourselves about how to safely consume alcohol and avoid the horrible consequences of abusing this seemingly harmless substance.