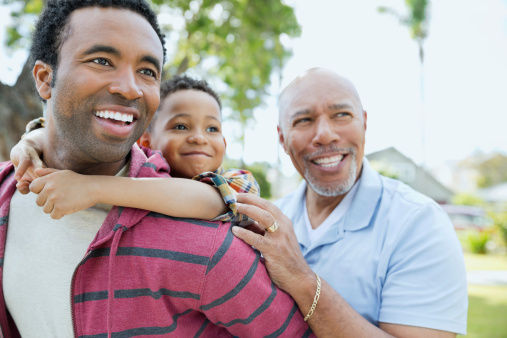 We previously discussed a study published a couple of years ago online in the Proceedings of the National Academy of Sciences. The study found that some medical students’ false beliefs about biological differences between black and white patients may affect how they perceive a patient’s pain.

Since April is National Minority Health Month, let’s revisit this study and take a deeper look at health disparities in the minority community.

Some of the statements included that blacks’ skin is thicker than whites’ and that black people’s blood coagulates more quickly than whites’, CBS News reported.

Overall, on average, the medical students said 11.55 percent of the false statements were either possibly true, probably true or definitely true.

Study participants were also asked to read hypothetical medical cases about a black patient and white patient with the same health problems (cases where each had a kidney stone and where each had a leg fracture), rate the  presumed pain of the patients, and provide recommendations.

The students who believed more false statements to be true rated the hypothetical black patient’s pain a half point lower, and they were less accurate in their treatment recommendations 15 percent of the time, the study said.

The researchers also performed this experiment with non-white medical students but did not include the findings in this study.

So what does this mean for patients?

Keep in mind, this is a small study of medical students, and does not necessarily mean your doctor has a racial bias. However, if you are concerned you are not getting appropriate treatment for ANY reason, you may want to get a second opinion.

Other diseases and stats from his report:

Modlin says some of this is due to biological and hereditary factors, “[but] many -- far too many -- health disparities are grounded in socio-economic and cultural factors that extend across generations of minority men.”

Why is this happening?

All of this combined with a lack of access to quality health care in minority communities may lead to many minority men not getting regular check-ups or the medical care they need.

How Can We Be Proactive About this Issue?

Organizations across the country can also apply for Racial and Ethnic Approaches to Community Health (REACH) grants funded by the Centers for Disease Control and Prevention (CDC).

To learn more about how you can help with minority health care, click here. Our patient advocates can also help with any questions or concerns you may have.