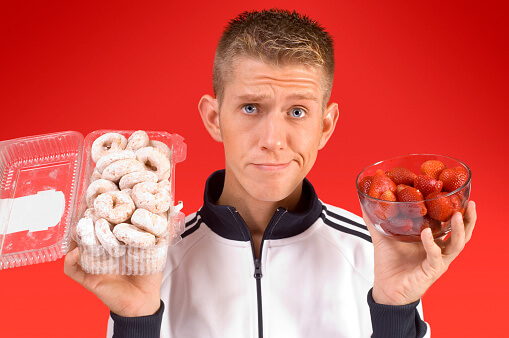 My most recent nutrient test came back showing that I had relatively high levels of benzoic acid in my body. I have never really focused on this compound, so I took the opportunity to learn a bit more about it to figure out whether I should be concerned about the levels.

What is benzoic acid?

Benzoic acid is both a common component of certain fresh fruits, like berries, as well as a food additive or preservative. Benzoic acid is also produced when gut bacteria process polyphenols (from ingested fruits or beverages).

It is an antimicrobial compound commonly used as a food preservative in many processed foods, including baked goods, salad dressings, margarine, candy, gum, ice cream, dips, juices and sodas and even pickles. It is also found in many cosmetics and personal care items, such as mouthwash. Benzoic acid is an effective ingredient in insect repellents. It has antifungal properties, which is why you may find it in antifungal creams, ointments and products that treat athlete's foot and ringworm. Some baby wipes even contain benzoic acid.

Benzoic acid appears to be in nearly everything we buy!

And keep in mind, benzoic acid occurs naturally in some plants. Cranberries and strawberries, for example, contain benzoic acid. It is also naturally found in cultured dairy products.

Benzoic acid is sometimes referred to as benzoates.

“Rich natural sources of benzoates can be found in berries, prunes, tea, some herbs and spices such as nutmeg, cinnamon, cassia, cloves and in lower quantities, other foods such as milk, cheese, yoghurts, soya, nuts and pulses,” according to one source.

And there are different derivatives of benzoic acid, and they have different uses.

So is benzoic acid safe?

Overall, low exposure to benzoic acid appears to be non-toxic, but consuming a high amount may be poisonous. However, it would be difficult to consume so much of it in foods (both natural and processed) that it would be lethal. Benzoic acid is also not fat-soluble, so it will not concentrate in body fat.

When applied topically, you may want to seek the advice of your doctor and/or dermatologist, but overall topical application of some derivatives of benzoic acid appears to be safe, even for pregnant women.

For example, according to the National Institutes of Health (NIH), “When benzoyl peroxide is applied topically, only 5% is absorbed through the skin, and then it is completely metabolized to benzoic acid within the skin and excreted unchanged in the urine. No studies on the use of this preparation in pregnant patients have been published; however, systemic effects on a pregnant woman and her child would not be expected and therefore use of this product during pregnancy would not be of concern.”

On the other hand, benzoic acid can still be irritating to some people’s skin. This may be why some people are adamant about buying baby wipes without benzoic acid. If inhaled, it may also causes issues such as irritation to the nose, throat and lungs and coughing, wheezing and shortness of breath.

In specific instances, as in the case of one trained chemical worker who was highly sensitive to benzoic acid and exposed to it constantly during his job, benzoic acid caused major issues.

“After oral exposure to benzoic acid he suffered a severe anaphylactic shock and later on showed similar but milder reactions when eating food containing benzoic acid. No allergic reactions reoccurred avoiding every contact with benzoic acid especially observing a strict benzoic acid-free diet,” according to the NIH.

So as we can see, we sometimes have to look at the effects of benzoic acid on a case by case basis.

People with liver disease and those who have a sensitivity to aspirin, may be especially sensitive to benzoic acid. If you have any allergies or existing health issues, it is always advised to consult a competent healthcare professional about your diet and products you are using.

It is important to know that when sodium benzoate combines with ascorbic acid (vitamin C), it can form a known carcinogen called benzene.

“Benzene is among the 20 most widely used chemicals in the United States. It is used mainly as a starting material in making other chemicals, including plastics, lubricants, rubbers, dyes, detergents, drugs, and pesticides,” reports the American Cancer Society.

“Benzene is known to cause cancer, based on evidence from studies in both people and lab animals. The link between benzene and cancer has largely focused on leukemia and other cancers of blood cells.”

We cannot completely avoid exposure to benzene. Exposure to benzene is usually by breathing in air that contains benzene. Benzene is a natural part of crude oil and gasoline (and therefore motor vehicle exhaust). It is also present in cigarette smoke.

It appears that some exposure is inevitable, but we certainly don’t want to be eating or drinking benzene.

Last year in Nigeria, there was a big legal battle when it was discovered that soda manufacturers under the Coca-Cola brand were selling Sprite and Fanta that contained high levels of benzoic acid.

The Nigerian court ruled that these products may be poisonous when consumed with vitamin C.

“The ruling was the result of a nine-year-long court battle initiated by Nigerian businessman Fijabi Adebo,” according to one report.

“Mr Adebo’s drinks company attempted to export the drinks to the UK in 2007. However, the beverages were confiscated by UK customs and after being tested by UK health authorities they were deemed unsafe for human consumption and destroyed.”

The US Environmental Protection Agency (EPA) has established a maximum allowable level (MCL) for benzene in drinking water of 5 ppb.

In my case, there could be many reasons why my levels were high. My diet includes many berries, so that could be a factor. And I love to spice up my hot chocolate with cinnamon or nutmeg. I really have no clue what may have caused the elevated levels. Even an imbalance in my gut bacteria could be a cause, and my last nutrient test results suggested that I needed to work on that too. So now that I am more aware of what benzoic acid is, I will work on getting my gut bacteria optimal and see what the next set of test results show. In the meantime, I am asymptomatic, happy and enjoying a healthy life. 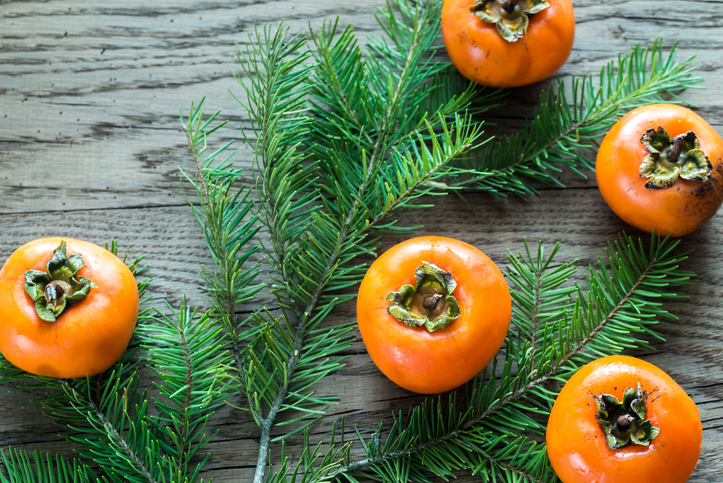