Is Vitamin D The New Viagra? 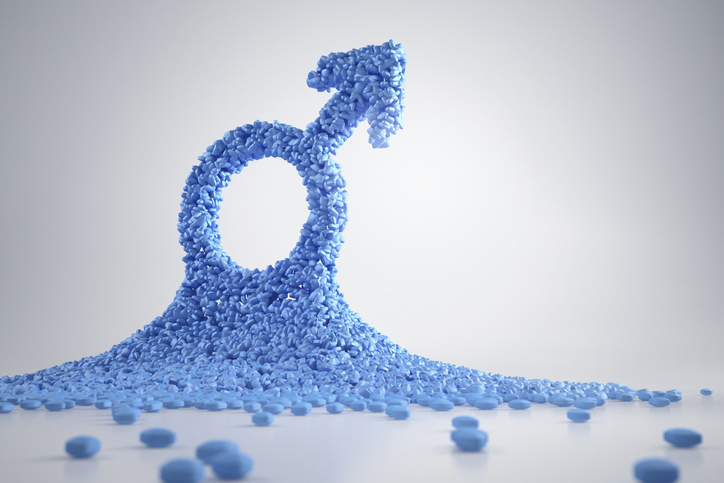 Perhaps even more shocking is that Ecclestone, who turns 90 in October, reportedly said that he is not done having babies with his 44-year-old wife.

Several reports, such as this one, claim that Ecclestone said he doesn’t need Viagra (a popular drug used to treat erectile dysfunction, which is very common in older men) and that the only supplement he needs is vitamin D.

“Do I take anything? No! Fabiana [his wife] gives me some tablets — vitamin D — but I don’t take anything else,” Ecclestone said, according to this report.

“Whatever my age is, I have always stayed mentally young. That . . . and my vitamins.”

Even though there is evidence which shows that men who have children later in life may live longer and have children that may live longer, the young age of 35 is still considered advanced paternal age. And as you can probably imagine, Ecclestone has received a lot of flak for having a child when he is nearly 90. 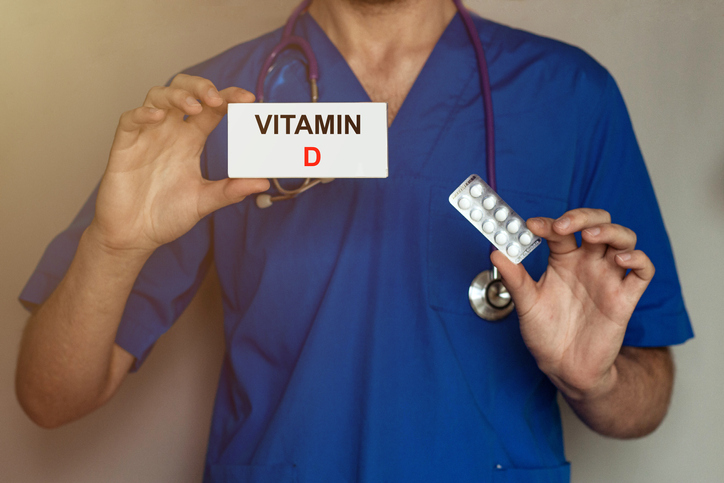 
I do admire his attitude, and I admire him even more for recognizing the importance of vitamin D.

Vitamin D is one of the nutrients we all need to stay healthy. As you may already know, it is sometimes referred to as the ‘sunshine vitamin’ because it is made with the help of the sun.

According to the National Institutes of Health (NIH), “Vitamin D is unique because it can be made in the skin from exposure to sunlight. Vitamin D exists in two forms. Vitamin D2 is obtained from the UV irradiation of the yeast sterol ergosterol and is found naturally in sun-exposed mushrooms. UVB light from the sun strikes the skin, and humans synthesize vitamin D3, so it is the most ‘natural’ form. Human beings do not make vitamin D2…”

Vitamin D is really considered to be a hormone by some in the medical community.

“The body synthesizes it after sun exposure, and it's activated by the liver and kidneys. That activated form again acts like a hormone to regulate calcium metabolism.”

Whether you view vitamin D as a hormone or not, very few foods in nature contain vitamin D. There are some products in the grocery store, like orange juice, which are fortified with vitamin D, but you mainly have to depend on the sun in order to get an adequate, natural intake of vitamin D. And many, like Ecclestone, may depend on vitamin D supplements, especially as they get older. As we age, our bodies naturally become more prone to nutritional deficiencies.

There are so many reasons why you want to have an adequate intake of this nutrient. Vitamin D may:


But I guess what all men want to know is: Will vitamin D help prevent erectile dysfunction (ED) and make you able to produce a baby at nearly 90-years-old?

First, it’s important to understand the connection between a man’s heart and his penis. No, I’m not talking about what a man finds attractive or what turns him on!

“ED is often an important indicator of cardiovascular disease (CVD) and a powerful early marker for asymptomatic CVD. Erection is a vascular event, and ED is often a vascular disease caused by endothelial damage and subsequent inhibition of vasodilation [dilation of blood vessels],” reports the National Institutes of Health (NIH).

A vascular event involves vessels that carry blood. And sufficient blood flow to the penis is what produces a healthy erection. So if you are a man with cardiovascular disease that disrupts blood flood, this could certainly lead to ED.

In fact, “Because the penile arteries are smaller than arteries supplying other areas of the body, the first symptoms of atherosclerosis may manifest as ED, making ED one of the best predictors of CVD,” reports the NIH.

Furthermore, “Several epidemiological studies have suggested that individuals with low blood levels of vitamin D have increased risks of heart disease, stroke, hypertension, and diabetes,” according to another study published by the NIH.

So it makes sense that vitamin D could have the potential to help prevent ED.

So while this doesn’t definitively prove that vitamin D is “the best Viagra” it does show that men want to make sure that they are not deficient in this key nutrient. It’s also very important to acknowledge that maintaining an overall healthy lifestyle is key in preventing erectile dysfunction and producing healthy sperm if you want to have a baby.

All men need to make sure they are not deficient in any key vitamins and minerals. Take routine nutrient tests in order to identify any nutrient imbalances or deficiencies. If you are not nutritionally balanced, a competent healthcare professional can work with you on making the necessary dietary changes and recommend quality supplements if necessary.

It is also extremely important to avoid smoking, drink alcohol in moderation (if at all), eat healthily, exercise regularly and get good quality sleep.