Medical error: The third leading cause of death in the U.S., new study says 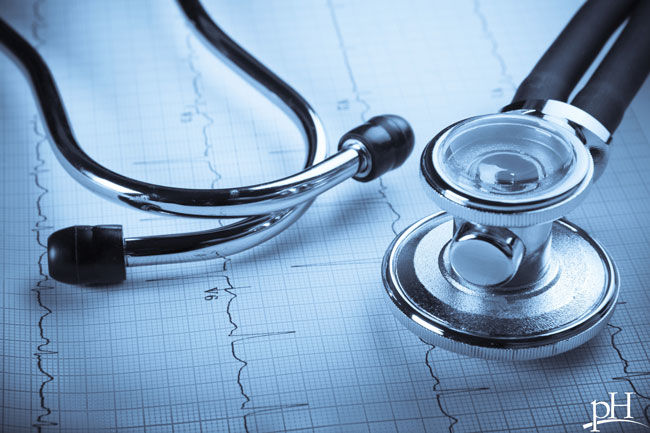 Heart disease, cancer and …. medical errors? We didn’t see that one coming.

According to findings recently published in the British Medical Journal, medical error is the third leading cause of death in the U.S. At least 250,000 deaths each year can be attributed to medical care gone wrong, the study reported. Medical errors may include getting a drug you’re allergic to or contracting a preventable infection in the hospital.

Jim Rickert, M.D., an orthopedist and president of the Society for Patient Centered Orthopedics, told Medscape Medical News he was not surprised and that even those calculations don't tell the whole story.

"That doesn't even include doctors' offices and ambulatory care centers," he notes. "That's only inpatient hospitalization resulting in errors," he told Medscape.

This means the problem may be even worse. But not all doctors agree.

Just look at the comments section beneath the Medscape article about the study.

Here is a sample of what doctors are saying (comments have been edited to remove typos or grammatical mistakes):

The comments go on. There are hundreds, and many of them are quite angry and offended.

But there was one that stood out – an anecdote from a doctor on the other side of the clipboard. In his own words: “Let me tell you about some personal experiences … I recently sat in hospital rooms at the bedside for some friends who had medical issues. And it was a terrible experience. I saw equipment not working right, arrhythmias ignored, anoxia [lack of oxygen] ignored, delirium completely missed. I saw a large glass of juice being given an hour before a surgical procedure – ‘it's OK because the sugar is low’ – really? I saw contraindicated meds being given together. ‘If the VTach [ventricular tachycardia, i.e., a rapid heartbeat] happens, she's in the hospital so it's OK to do this.’ On and on it went.  On and on. ‘Well, don't worry about the latex allergy... If we happen to mess up, we will just resuscitate you and make more money  – ha-ha.’ I didn't think it was funny....   Really, it happened. So my friends are dead now.”

But at the end of the day, where do we go from here?