What “Breaking Bad” Failed to Mention About Meth 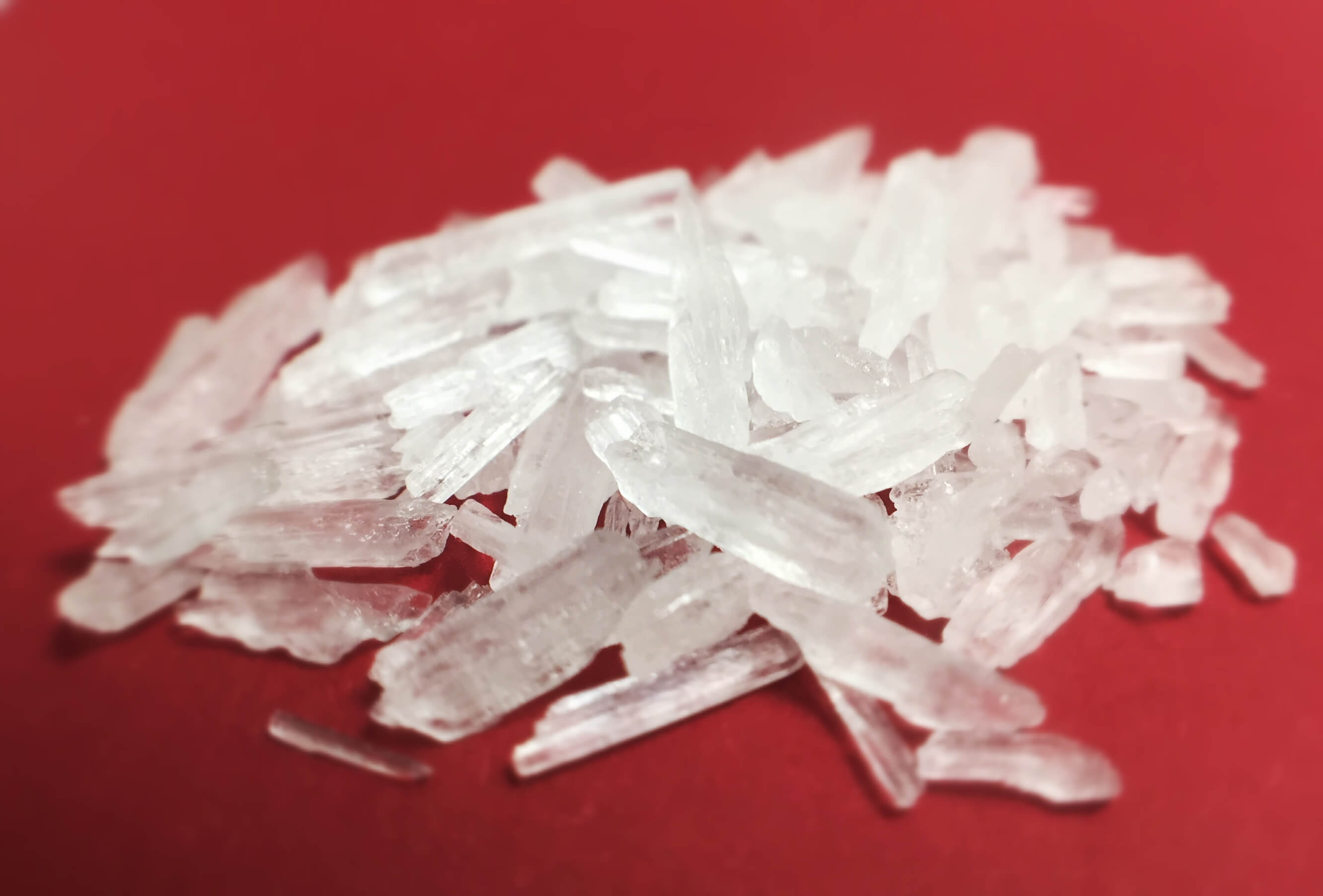 Much attention has been directed at America’s massive opioid problem. And as a result, the issue of methamphetamine (meth) abuse in the U.S. has probably fallen to the wayside.

But according to a CNN report, “there has been a nearly tenfold increase in the amount of methamphetamine seized by US Customs and Border Protection, from 8,900 pounds in 2010 to nearly 82,000 pounds so far in 2018.”

Another source reports that 6,000 people are dying from methamphetamine per year, which is pretty on par with the number of people dying from taking opioid pills. Methamphetamine is also said to be the second most popular illegal drug in the world.

So What is Methamphetamine?

“Methamphetamine is a man-made stimulant that's been around for a long time. During World War II, soldiers were given meth to keep them awake,” according to one source. It is manufactured from amphetamine.

The National Institute on Drug Abuse states that similar to amphetamine, methamphetamine “causes increased activity and talkativeness, decreased appetite, and a pleasurable sense of well-being or euphoria. However, methamphetamine differs from amphetamine in that, at comparable doses, much greater amounts of the drug get into the brain, making it a more potent stimulant. It also has longer-lasting and more harmful effects on the central nervous system. These characteristics make it a drug with high potential for widespread abuse.”

You may have also heard of crystal meth. According to the National Institute on Drug Abuse, meth is usually used as a white, bitter-tasting powder or pill. Crystal meth is a form of the drug that looks like glass fragments or shiny, bluish white rocks.

In addition to taking meth orally, some may snort it, smoke it and inject it with a needle. Some street names for meth include ‘Crystal,’ ‘Crank,’ ‘Ice,’ ‘Speed’ and ‘Chalk.’

Not All Amphetamines are Illicit or Necessarily Used for Recreational Purposes.

Desoxyn is the only FDA-approved prescription methamphetamine. It is a “central nervous system stimulant.” Along with treating ADHD, it may be used to treat obesity. It is perhaps one of the strongest stimulants a doctor can prescribe. Reportedly, it is rarely prescribed because of its potency and high risk of people abusing it.

Prescriptions for Desoxyn aren’t frequently dispensed. As a result, its “abuse is not as prevalent as other types of medications like painkillers.”

So What Exactly is In Meth?

Well, like most synthetic drugs, it varies. Generally, it is made from cold medicines and a concoction of toxic chemicals (often household materials like acetone, found in some nail polish removers, and sodium hydroxide which is found in products such as Drano and some cleaning products).

“Meth can be made using many different chemical recipes,’ but most require over-the-counter medications that contain pseudoephedrine or ephedrine [both found in cold medicines]. Most processes include the use of volatile organic chemicals (VOCs), acids, bases, metals and chemical salts. Many steps are involved in making meth, and other harmful chemicals can be formed during the process. As a result, hundreds of different chemicals can contribute to the contamination of a property,” says the Illinois Department of Public Health.

As you can imagine, ingesting such an outrageous mix of chemicals is extremely dangerous and can be deadly. Meth overdose can cause stroke, heart attack or organ problems, like kidney failure, caused by overheating. Abusing meth can cause brain damage, seizures and so much more.

Meth is usually made in hidden, illegal laboratories. Even more scary, people can make it at home. The ‘shake and bake’ method involves mixing cold medicine and chemicals in a bottle. The mixing of these materials can cause explosions and kill innocent people next door to the home of where the meth is being made.

Recently, while participating in a river cleanup a young man encountered a backpack that exploded. “Apparently, Chang [the young man] had stumbled across a ‘shake and bake’ methamphetamine lab, a portable method of making the highly addictive, illegal stimulant,” according to one report.

Luckily, he was okay and miraculously had no injuries.

Meth is highly addictive. Some reports say it’s three times as powerful as cocaine. Crystal meth is highly concentrated, and some have said they got hooked from the first time they used it.

Chronic meth users may suffer from severe depression, paranoia, insomnia, delusions and hallucinations. They may also act violently, putting themselves and others in danger. Furthermore, another potential consequence of abusing meth is loss of appetite. And if a person is not eating, they will not get the nutrients the body needs to be physically and mentally healthy.

As with all drug-related issues, it is important that we educate ourselves about these issues. Like many epidemics, the first concern is how they will affect young people. It’s often teens and young adults who will encounter drugs like meth. And many times they don’t even know how dangerous the drugs they use really are. This is why it is imperative that we have an open discussion with our children about the dangers of drug use. And once is not enough. We have to have this conversation on a regular basis.

Also keep in mind that depression can sometimes drive a person to substance abuse. Nutritional therapy can help with both depression and the recovery from drug addiction. You can read more about this here.