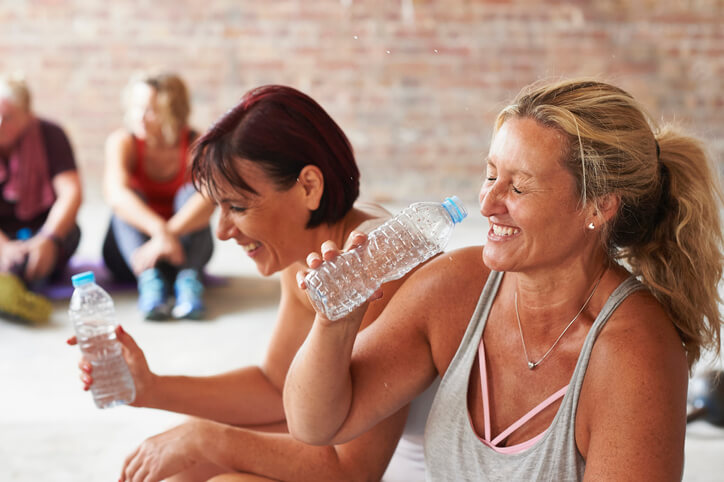 I’m always thinking about heart disease. I can’t help it. It is, afterall, the leading cause of death in both American men and women. As a result, I’m constantly on the watch for the latest news and research regarding heart disease and heart health.

It is always important to be curious and informed because it enables us to be more proactive and take ownership of our health. When it comes to heart disease, we tend to focus on prevention. And yes, prevention is important but what about those who have been diagnosed with heart disease or had a servious heart issue like a stroke? 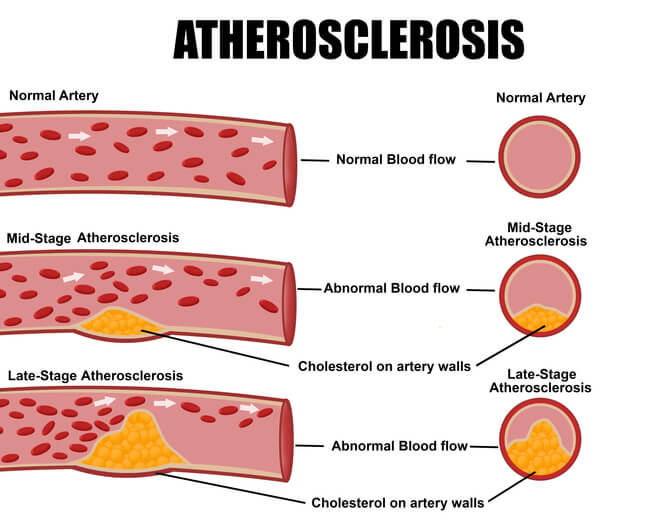 Perhaps we need to broaden the conversation and have more discussions about what to do after surviving a serious heart issue or being diagnosed with heart disease. We must also debunk myths about what’s the best way to care for a heart patient. For example, many may think that after a person survives a heart attack, they should “take it easy” and “be careful with the heart.” Some may think that exercise, especially vigorous exercise, is bad for heart patients and that it may actually cause a person with heart issues to have a heart attack.

Initially, of course, exercise and vigorous activity may not be recommended for someone who has just suffered a heart attack or is currently battling major heart issues. It really all depends on the person and what issues he or she is facing.

But according to a recent study, people with stable coronary artery disease may greatly benefit from vigorous exercise.

To put it simply, “Stable CAD is generally used to define patients with coronary atherosclerotic disease that are either asymptomatic or have nonaccelerating symptoms,” according to one source.

So basically it is coronary artery disease that I guess you could say is under control, which is usually achieved through the intervention of a competent healthcare professional and maintaining certain lifestyle habits such as eating healthily. But this does not mean that stable coronary artery disease is not a threat to our health.

“These plaques can restrict blood flow to the heart muscle by physically clogging the artery or by causing abnormal artery tone and function.”

If the heart is not getting enough blood, it may not get enough of the oxygen and vital nutrients it needs to function properly.

So just because coronary artery disease can be stable does not mean that we should delay being proactive. And the recent study found evidence which suggested that doing vigorous physical activity one or two times per week was associated with the lowest death rates in patients with stable coronary artery disease, according to one report discussing the study.

"The optimum level of exercise is achievable in almost all patients with stable coronary artery disease worldwide—but was only reached in one-third of participants in our study. Walking once or twice a week at a pace that causes shortness of breath or a raised heart rate is all that's needed," said one of the study authors.

The study report states that most heart patients do little exercise. Researchers of the study looked at more than 32,000 outpatients with stable coronary artery disease from 45 countries in Africa, Asia, Australia, Europe, the Middle East and North, Central and South America over a span of five years.

Depending on the patients’ self-reported physical activity, each patient was placed in one of the four categories:

"The goal should be to exercise every week, not to achieve the highest possible frequency, since this is unlikely to be sustainable and does not translate into better outcomes."

I think this says a lot. Sometimes all it may take is a very small, reasonable change to make a massive difference.

Ladies, you may especially need to be proactive.

The research also revealed that the women in the study sample overall were less physically active. And this is not necessarily always due to the fault of the woman.

“In previous studies we found that women were less often referred to cardiac rehabilitation programs and had less intensive lifestyle counseling. Clinicians should provide the same exercise advice and referrals to women as they do for men, which should result in equal levels of physical activity," said the lead author.

So this means women really need to educate themselves about their health issues and speak up at their doctors appointments.

And again, we have to debunk the myths surrounding dealing with heart patients who have health issues. For example, the study revealed that patients with health conditions such as diabetes or those who had suffered a stroke feared that exercise would make their conditions worse. But this was certainly not the case.

Of course, it is absolutely imperative to consult with a competent healthcare professional before you start exercising if you have stable coronary artery disease or other cardiovascular issues.

Prevention is always better than cure.

I hope soon that one day heart disease is not the leading killer of men and women in the United States. And one of the ways we can achieve this is by preventing heart disease. Along with exercising, it is very important to eat healthily (which is a diet that includes plenty of nutrient-dense fruits and vegetables as well as heart-healthy fats such as avocado).

Read here to learn about specific nutrients that may help prevent heart disease.

Finally, be sure to take routine nutrient tests in order to identify any nutrient imbalances or deficiencies. If the test reveals you are not nutritionally balanced, a competent healthcare professional can work with you on making the necessary dietary changes and recommend quality supplements if necessary.


The pH professional health care team includes recognized experts from a variety of health care and related disciplines, including physicians, attorneys, nutritionists, nurses and certified fitness instructors. This team also includes the members of the pH Medical Advisory Board, which constantly monitors all pH programs, products and services. To learn more about the pH Medical Advisory Board, click here.