Despite Global Efforts to Eradicate it, Tuberculosis is Still a Leading Cause of Death 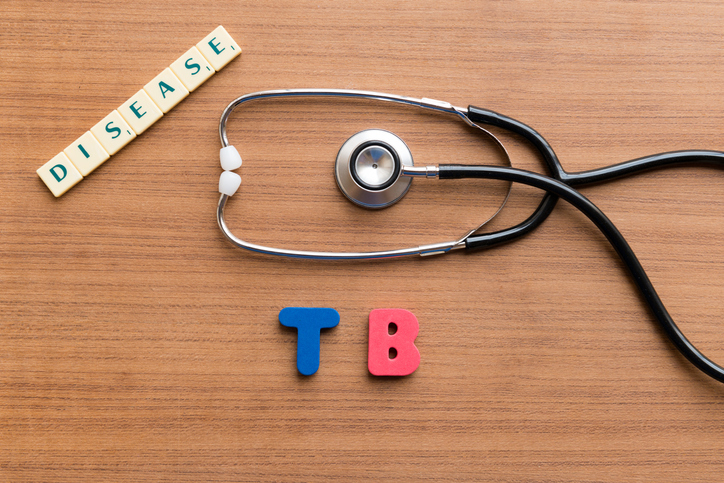 Tuberculosis (TB), also known as “consumption” because it often results in significant weight loss, is a disease caused by the Mycobacterium tuberculosis bacterium. Even though most people, thanks to popular culture and the arts, usually associate it with the lungs, in reality this disease can also affect any part of the body, including the brain, muscles, liver, lymph nodes, kidneys and spine.

What makes TB even more insidious is its ability to go “stealth:” if you are infected, you may not even know it for years. When this happens, it is known as “latent TB infection.” Some people get ill almost immediately while others may harbor the bacterium for years without even knowing it until something –such as another illness, for example diabetes or HIV/AIDs; a weakened immune system due to age; or undergoing cancer treatment – creates an opportunity for it to become active. Once activated, it is then known as “TB disease.” About 10 percent of latent infections eventually progress to active TB disease which, if not treated, will kill about half of those affected.

And while public health measures and modern medicine have greatly reduced the incidence and mortality rates of TB, the disease still kills between 1.5 and 2 million people around the world every year.

To give you some perspective, this is about the same number of people who have died from Covid-19 disease over the past year.

One key difference between TB and Covid-19, however, is that TB has been killing this many people every year for decades. In fact, some estimates are that over one billion people have succumbed to TB over the past 200 years. According to the World Health Organization (WHO), it is one of the top 10 causes of death globally. Estimates are that some 10 billion people around the world have latent TB infection, and the disease sickens over 10 million people annually. 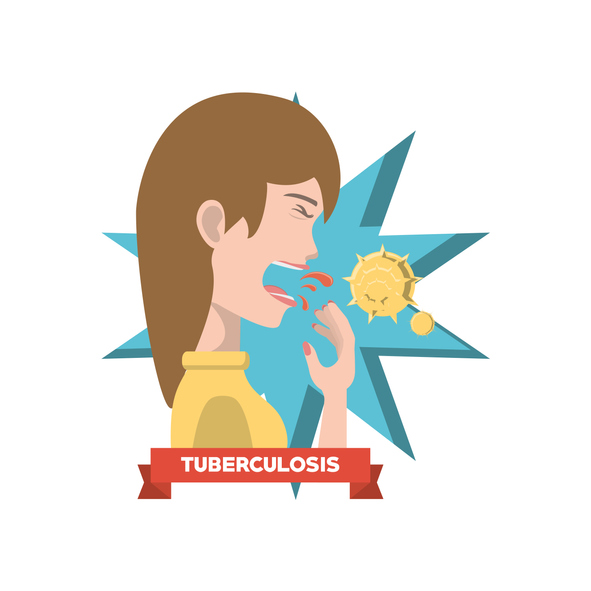 TB has been around for literally forever!

If there is a disease that has been afflicting humans since the dawn of time, it is TB. The oldest confirmed instance of the bacteria that causes TB was found in a bison fossil in what is now the state of Wyoming. It was dated to around 17,000 years ago or around 15,000 B.C. Back then, our ancestors were still living in what is considered the Stone Age. The earliest identified cases of TB in humans were found in Egyptian mummies. By the 19th Century, TB was still so poorly understood that people even associated it with vampires since when one member of a family died from it, their infected relatives would slowly get ill themselves. The belief was the deceased family members were coming back and draining the life force from the rest of the family.

As understanding of the disease increased and as researchers developed treatments, including a childhood vaccination which is celebrating its 100th birthday this year, the incidence of the disease gradually decreased. By 1985, TB was almost unheard of in developed countries but then began increasing as a result of HIV/AIDs, which weakens the immune system allowing latent TB infection to more readily progress to active TB disease. Other diseases, conditions and lifestyle choices that can also activate TB disease from latent TB infection include diabetes, malnutrition, severe kidney disease, undergoing cancer treatment, immunosuppressive medications (such as used with transplants) and being very young or very old.

Unlike some other diseases that infect us by being inhaled (flu, common cold, Covid-19, for example), TB is not all that easy to get. You can’t get it from a handshake, clothes, a toilet or eating utensils. You need to spend considerable time with someone who is infected and contagious. So, most people get TB from people they live or work with rather than by passing someone on the street or having a short interaction with a friend. The good news is that a person with active TB infection is no longer contagious after at least two weeks of drug treatment (the treatment itself, however, may last for months). TB is diagnosed either through a simple skin test or a blood test.

If the TB has moved to other parts of your body, you may also experience symptoms there. For example, TB in your spine may give you back pain while TB in your kidneys may cause blood to appear in your urine.

Certain people have an increased risk of getting TB and the U.S. Centers for Disease Control and Prevention (CDC) recommends they routinely get screened for TB. These include those with HIV/AIDs; IV drug users; those who have had contact with people infected with TB or work in places where the disease is common, such as nursing homes; have traveled to a country where TB is common; work in healthcare and treat people with a high risk for the disease; people with active alcoholism; and smokers.

How to help reduce your risk of TB.

There are several steps that you can take to reduce your risk of contracting TB and, if you should become infected, to help prevent it from progressing to active TB disease. These include:

Studies also indicate that vitamins and minerals can play a role in treating TB. In one study, patients recently diagnosed with active TB disease who received injectable thiamine, vitamin B6 and vitamin C, or an oral multivitamin supplement had a better immune response. Another study showed those patients taking vitamin C and vitamin E had improved immune responses to TB when given along with multidrug tuberculosis therapy. And in another trial, supplementing with vitamin A and zinc improved the effectiveness of the antituberculosis drugs in the first two months. Last, but not least, researchers have also found that low levels of vitamin D were associated with a 5-fold increased risk for progression from latent TB to active TB disease. This is not surprising given the important role vitamin D plays in combating respiratory diseases.

Given how important nutrition is to not only preventing active TB disease but also to keeping your immune system strong to fight off other pathogens, you need to make sure that you have identified and addressed any nutritional deficiencies or imbalances. The best way to do this is by taking a comprehensive nutrient test. With this data, you and your healthcare provider can work together to ensure you are giving your body the nutrients it needs, and in the right amounts, to be your healthiest.